Not getting enough sleep is the most commonly cited reason for exhaustion. However, if you get plenty of sleep and still don’t feel rested, you’ve got some investigating to do.

Aside from a serious medical condition, there are two common factors that contribute to exhaustion, especially for people with an active social life.

Here are two ways your energy is being depleted, and what you can do about it:

Over-promising siphons your energy more than anything else. There are two ways this happens:

Following through with every commitment you make, just for the sake of being able to say you didn’t bail. This is an honorable approach, but unwise. Naturally, you want to honor your word and maintain your integrity. However, there are times when that will wear you down.

For instance, say a friend invites you to a movie Friday afternoon and you accept. Later, your kid’s teacher requests a meeting 30 minutes after the movie ends.

You could dash out of the movie, rush to the meeting, and be frustrated and stressed. You could also reschedule with your friend and give yourself plenty of time to prepare and walk into the meeting relaxed and open.

It’s not wrong to reschedule your commitments. Understandably, you don’t want to look like a flake. However, flakes don’t reschedule, they just leave people hanging. If anything, you’ll be teaching your friends to be flexible.

Not being honest puts that broken commitment in your space before you’ve even broken it. You’ll worry about it, dread it, and your brain will be on overdrive, coming up with ways to get out of it when you could have said no in the first place. Dr. Steven Feinsilver, director of sleep medicine at Lenox Hill Hospital, told The Week, mental fatigue is legitimate. He says the body reacts to stress in the same way, whether it’s mental or physical. The brain uses more energy than the rest of the body, and burns 20% of all oxygen consumed by the body.

All those broken promises you’ve been worrying about, putting off, and avoiding are making you tired.

The list of pharmaceutical drugs that cause fatigue and weakness grows daily. Unfortunately, if you rely on blood pressure medication or antidepressants, you’ll have a harder time recovering from fatigue. Both types of medication are known to cause fatigue due to their diuretic properties. Along with water, diuretics expel electrolytes the body needs, which causes fatigue.

This is where rejuvenating herbs like kratom and maca can help.

According to the folks at Lively Mood, kratom is “a tropical tree in the coffee family, native to Southeast Asia. Mostly grown in the central and southern regions of Thailand as well as Indonesia, Malaysai, and Vietnam, the leaves of the tree have been used for thousands of years by the ancient peoples of the area.” It’s a natural way to improve mood and increase energy and focus.

Studies have shown kratom to be a good source of energy, focus, and vitality. Unlike energy drinks, kratom doesn’t pick you up and drop you.

Balance your hormones with maca

Maca (Lepidium meyenii) is a nutritionally dense superfood used to boost energy, libido, and balance hormones. In Peru, it’s added to soup, while in the US, it’s usually added to smoothies in a powder form.

It should be noted that maca has not been formally tested on pregnant and nursing women; you should always consult your healthcare provider before taking any supplement, no matter how natural it is.

As with any supplement, it’s important to check with your healthcare provider before consuming even natural herbs.

Give your brain a rest. Refocus your energy on what matters to you, and don’t worry about what others think. When people depend on you, it’s important to take care of yourself first.

Written by Emily Green for Working Mother and legally licensed through the Matcha publisher network. Please direct all licensing questions to legal@getmatcha.com. 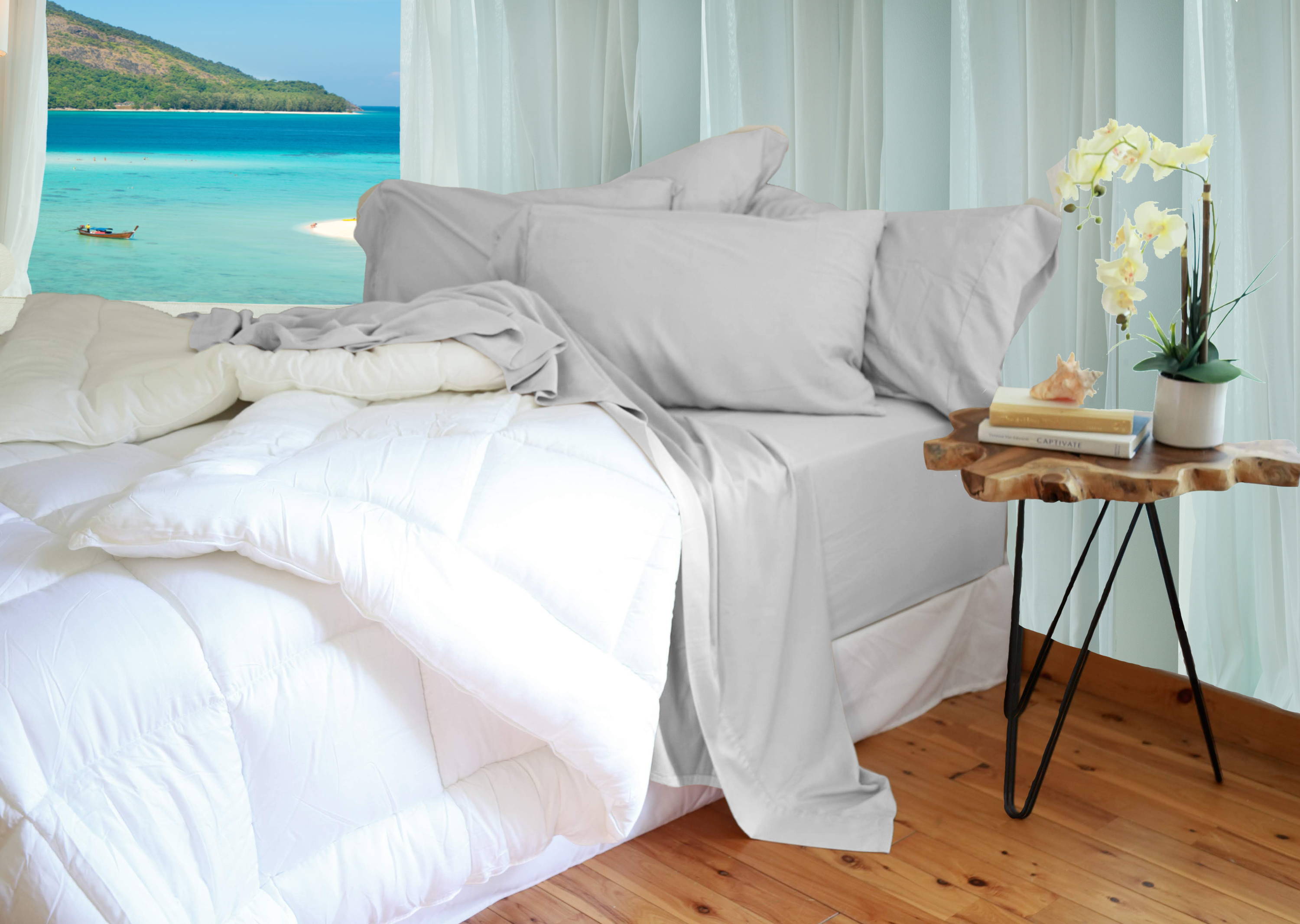 What it really comes down to is this. Sleep is a necessity, not a luxury. And finding the best possible sleep environment is the first step to getting the sleep you need for healthy emotional balance. Create your own personal Sleep Oasis®,complete with the natural luxury of bamboo sheets,pillows, and sleep essentials.

Slim Down By Sleeping Better 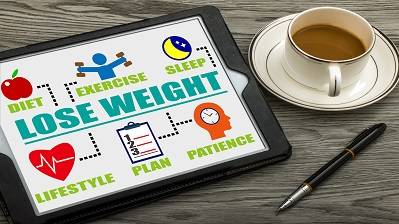 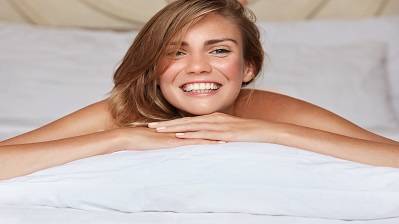 Can Yoga Help You Sleep 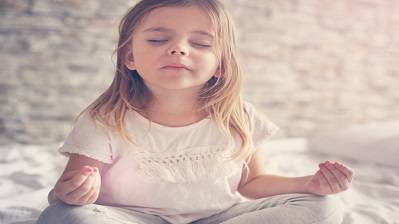 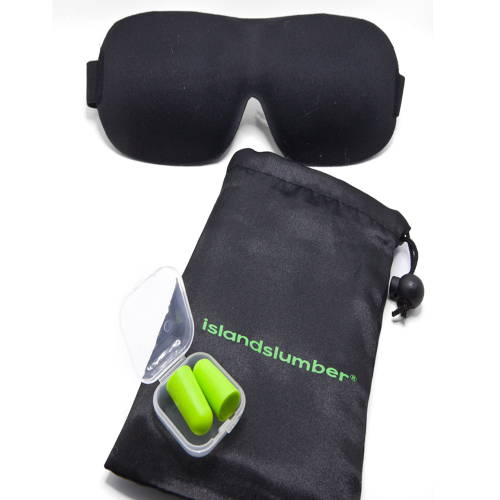 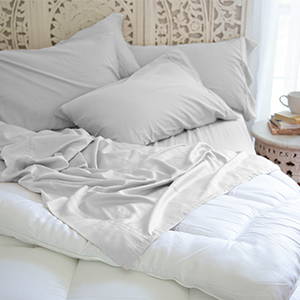