We Plant One Tree for Every Item Purchased 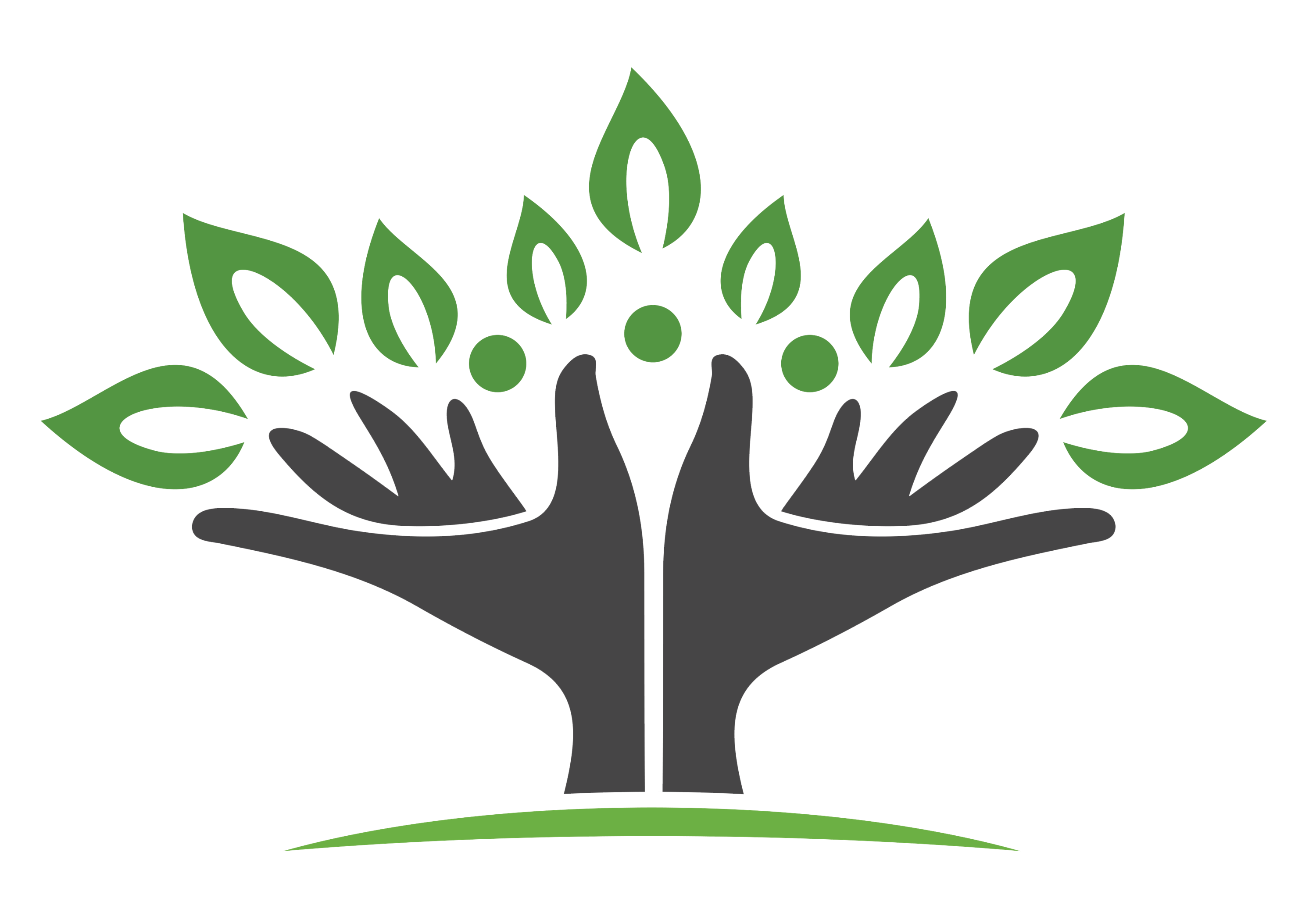 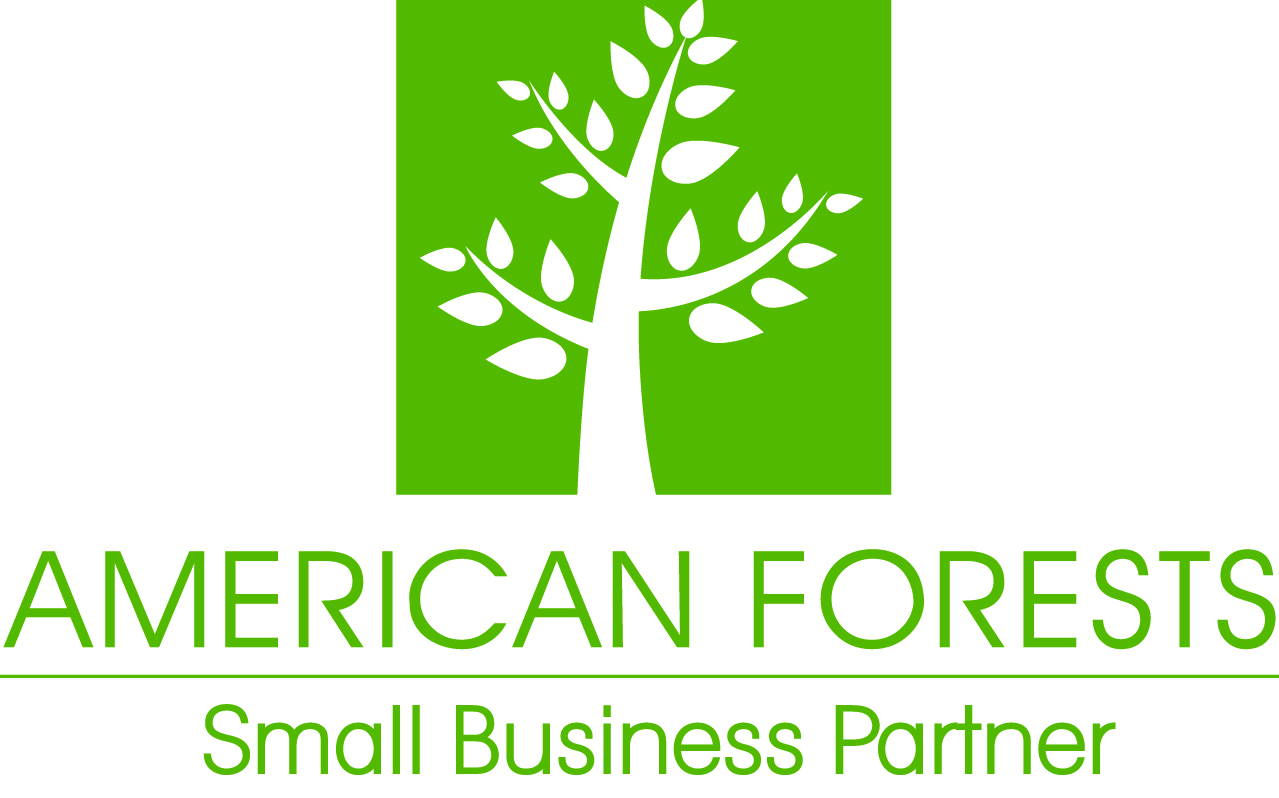 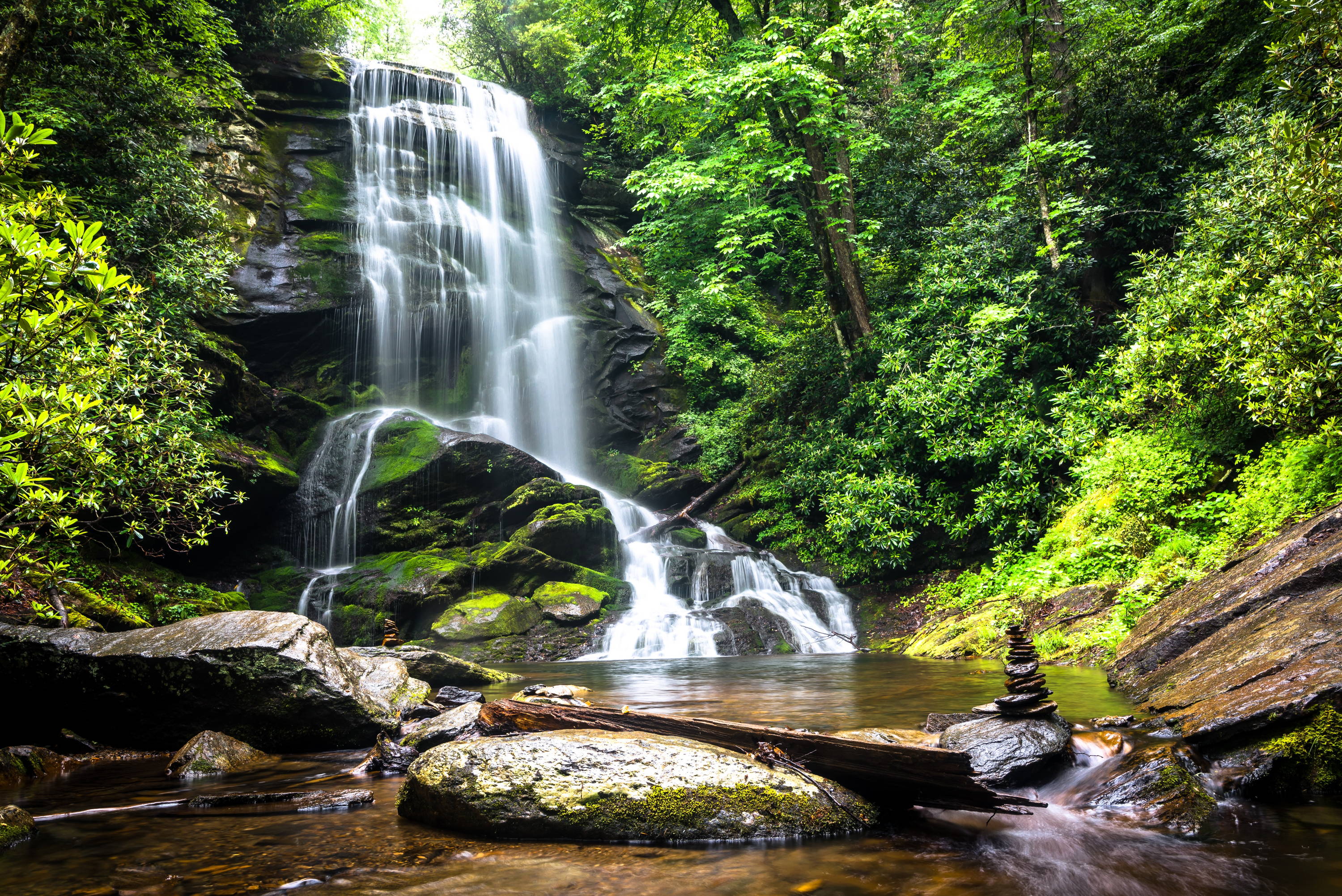 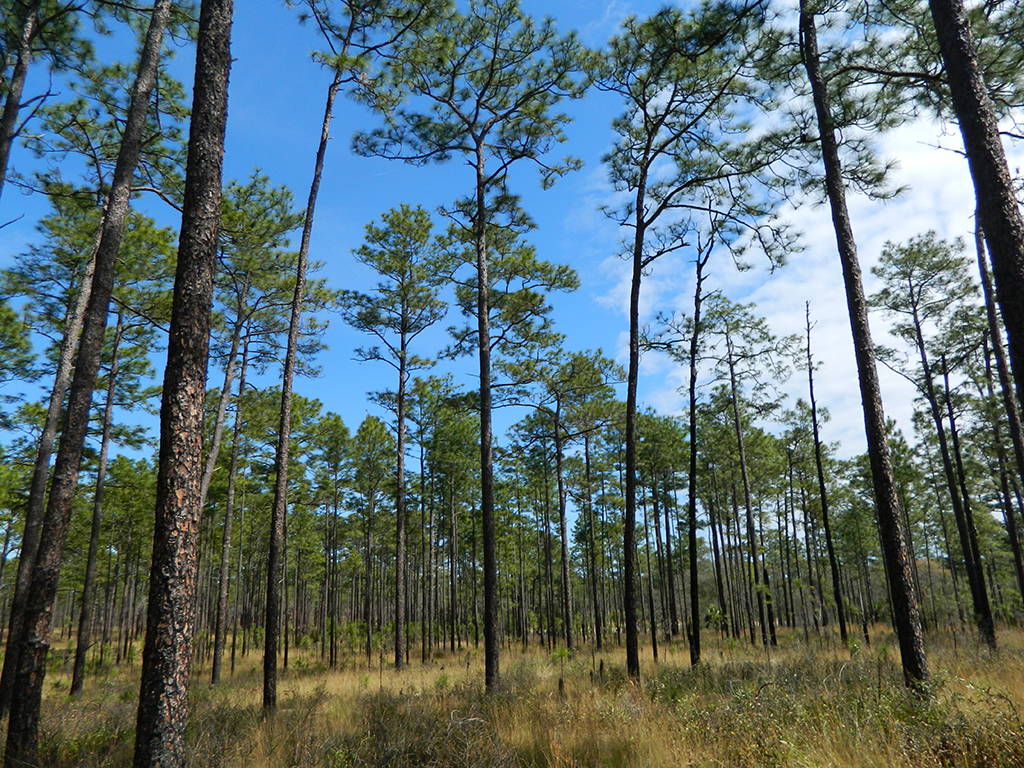 Facts 15:Deforestation has considerably stopped in places like Europe, Pacific, North America and some parts of Asia due to lack of agricultural land.